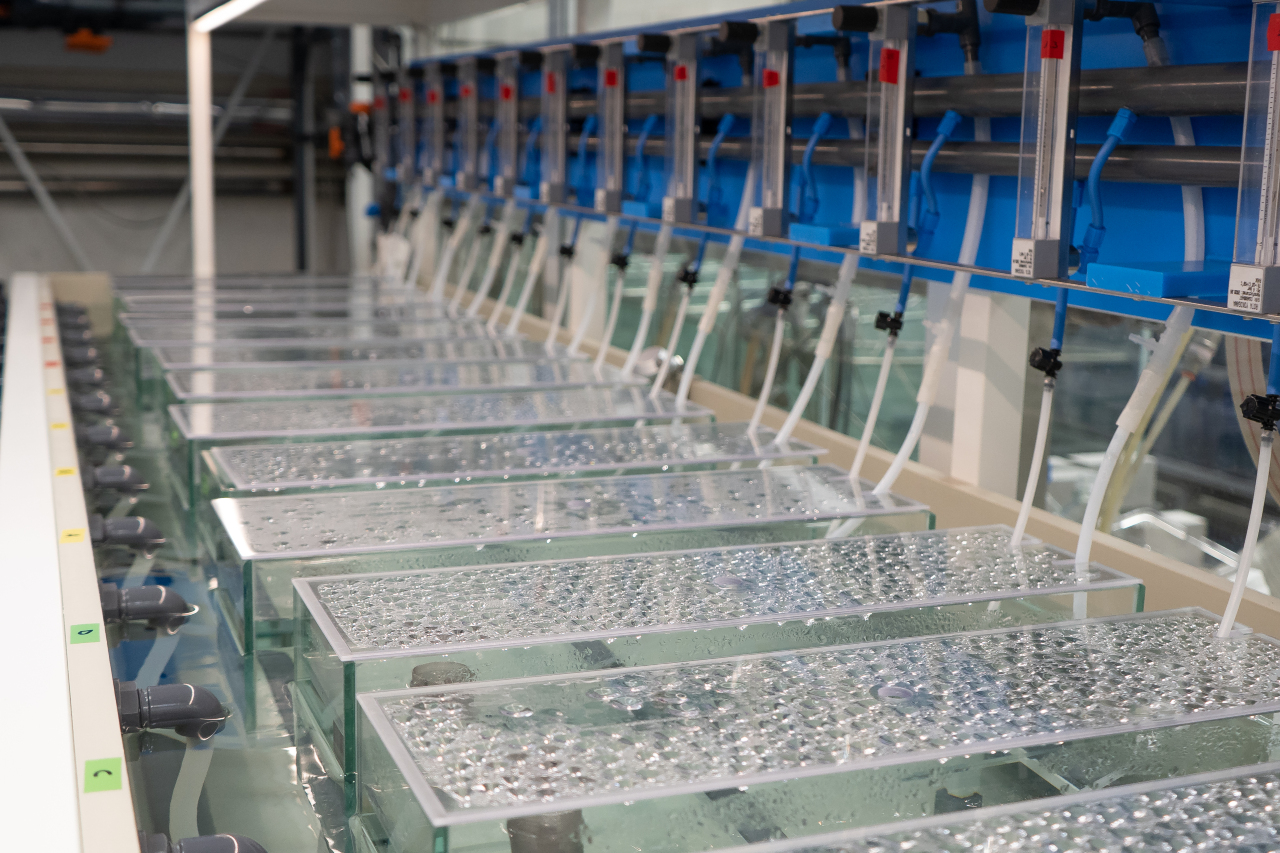 ChemService is hosting a webinar series, AgroTalks, to share their expertise and knowledge for the registration of low risk substances and on the High Tier Field GLP studies on non-target organisms. The following event will be our second on three conferences. Have a look at our schedule!

Fish toxicity tests are used to assess risk to fish species induced by chemicals potentially acting as surface water contaminants. The impact of chemical agents on fish is relevant both for their ecological key role in the trophic chains and for their value in human nutrition.

Fish toxicity data are widely required by regulatory frameworks for hazard classification and labelling of chemicals, jointly with invertebrate and algae toxicity data. On the other hand, ethical concern is raising on animal testing with vertebrates, including fish. Moreover, the technical and spatial requirements and the need of trained operators make the execution of the tests with fish complex. Efforts have been made to address these issues and to try limiting and reducing the number of fish used in toxicological testing.

ChemService has a solid experience on these tests applied to agrochemicals, biocides and complex mixtures such as wastes. Therefore we have organized the free webinar

May 26th from 11:00 to 12:30 CET, on our Zoom platform, to discuss about Zebrafish tests together with the University of Milan.
The event will be led in English.
Participation is free of charge. Limited seats only.
Register now!

He graduated in biology a long time ago. He has always been into the cellular and molecular aspects of the embryonic development so, getting into zebrafish for his PhD project was extremely natural to do. That was back in 1996 and he never gave up on them since then so, during these almost 30 years, he got the lucky chance to follow the zebrafish "swim" to success.

After finishing her Master Degree in Environmental Biotechnologies in 2006, Erica Tediosi gained expertise in analytical techniques and analytical methods working in a chemical laboratory by a pharmaceutical company. After this first experience, in 2008, she joined the company ChemService, where she had the possibility of improving both her biological and analytical skills applied to Ecotoxicology, which was one of her main interests.  During her career in ChemService, she worked first as analytical and biological technician, then she became Study Director in acquatic and terrestial ecotoxicology in 2009. In the latest years Erica worked as technical coordinator of the Ecotoxicology Department, caring about its growth, organization and implementation of new projects.

He began his career in the Ecotoxicology department of Chemservice with an internship in collaboration with the Università degli Studi dell’Insubria for his MD in Environmental Science. He started to work for Chemservice in 2019 on the ecotoxicological tests with aquatic organisms of all the three trophic levels. Furthermore he began managing the zebrafish breeding farm and performing assays at any stage of life of this species, from the embryo to the adult.

Graduated in Environmental Toxicology at Università degli Studi di Milano, he started his journey in toxicology at Mario Negri Institute for Pharmacological Researches focusing on the use of bioassays as supporting tool for the environmental and sanitary risk assessment of substances and mixtures. Once obtained his PhD at the Open University (UK) in 2015, he continued his carrier at Mario Negri as staff researcher introducing also in silico toxicology in his research area. Since October 2021, he is working in the Ecotoxicology department of ChemService.